Posted by Wallace Hunter on May 03, 2018
What a race, and what a story to tell, in my view.  I had a GREAT time at this race, and just a great experience overall.  I think I made a few people upset, but like I will tell... "That's racing!"

Just about a week before this event, I decided that I would roll with my teammates and wear my team kit.  I have been so busy that I didn't start checking my bike until the night before.  It turns out the chain had sort of gotten a touch of rusty appearance.  Nothing big, it had been about a month since it was sitting inside of the guest house shipping container.  So moisture was not really a thing, but the last time I rode it was another gravel race.  So it was really dry and dusty.

The next morning I woke up and drove into town because I needed some key things.  I needed my tool box, my bike work stand, my Camelbak, and the inline barrel adjuster to install along with a new shifter cable.  It is all still at my office, so I grabbed that and a breakfast taco and drove the 1 hr 15 min to Stockdale.  When I got there, I was about 45 minutes from the start of the race.  So I had to move quick.  I installed the new front shifter cable and the inline barrel adjuster in about 10 minutes.  That was such a relief.  Once done, I started warming up and got water for the race.

I met up with Terry from San Antonio.  I know her through my friend Mitchell, who works at REI.  We opened the San Antonio store in 2013 I think.  The race took off and after the first mile of slow rolling behind the lead vehicle, it started picking up quick.

One thing that made me laugh was I was watching the race ahead and all of a sudden I saw the whole pack, just stop in the middle of the road.  I looked at my Garmin, because I had the course downloaded, and I realized they were more than a football field past the left turn!  OH NO!  We all made the turn and then started hammering down the road.  At least in my mind hammering... then about 3 minutes later, the group passed me and the riders around me with a serious pace being set.  First they came up on the right, and then the left and then up the middle.  People were jockeying all over the place to keep up with the group.  It seems like total craziness.

Once they passed and things began to settle down, I tried to get with folks who I knew I could stay with, but still put out a good solid amount of effort.  I wanted to do the best I could.

Eventually about 24 miles in, I could not catch a guy that was 200 meters or more in front of me solo, at that point I was solo.  Then 2 riders were coming up on me from the back.  I did not LET them catch me, but due to the nature of their pace, they caught me.  They were both on mountain bikes.  I jumped on their wheel and still had to work pretty hard to keep up with them.  Eventually maybe a mile or 2 before the finish we caught up to the guy I could not catch myself.  There was no indications to me in any manner that the 2 guys I was sitting in on, asked me to work, nor did they talk to me.  So I was just waiting and being level headed about my efforts.  Then we turned into the final 500 meters and the guy who was doing all the work from the duo I jumped on sort of dropped off.  The second of the duo and the guy we caught started to wind up the sprints.  I figured well, I had better give this a go and see how I fair.  Turns out I wound up out sprinting both of the contestants in that sprint.  Meaning I got up 3 places in 500 meters.  Man that felt good.

After a 2-3 minutes rest I went and told the guys, "Hey great ride!" and the 1 guy who started the sprint, from the duo just scorned with attitude said, "Yeah NEXT TIME DO SOME WORK!"  I was very caught off guard as I am still new to racing.  But last time I checked this was a race.  So I just held my head high and knew in my mind that I had done the right thing tactically.

Later on while waiting for my teammates, I saw the other of the duo at the LCD screen showing the outcome of the race.  I asked him, "So your buddy was a bit pissed off there about the finish?"  He had a New Zealand or Austrailian accent and he sort of seemed to indicate that I should have just let them take their respective places since as he stated, "I didn't do any work."  I pretty much boldly just told him, "Is that YOUR rule?  Last time I checked this was a race!"  Then I just walked off.

When my teammates finally arrived and were ready to talk, we chatted about what happened.  Austin specifically said that this is exactly what I should have done.  This is a race, and they should have dropped me or asked me to work.  In which case, you can always refuse to work with or for someone.  Bottom line is "That's racing!" 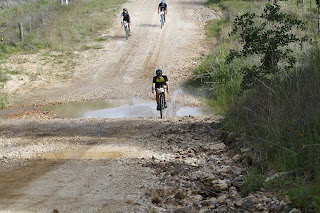 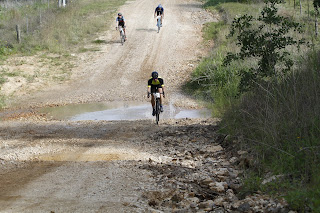 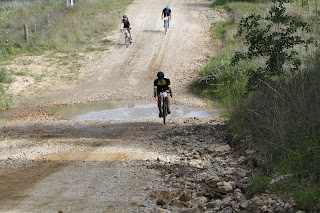 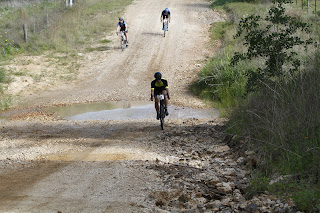 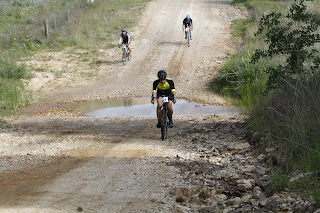 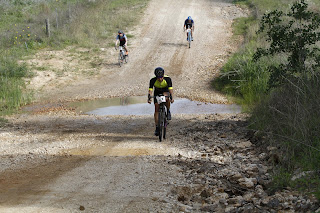 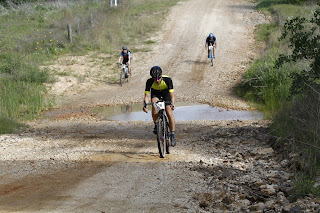 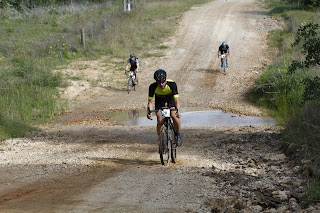 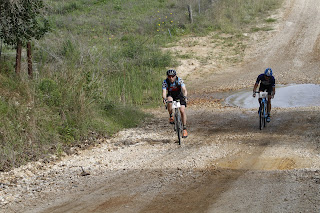 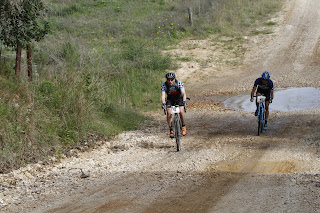 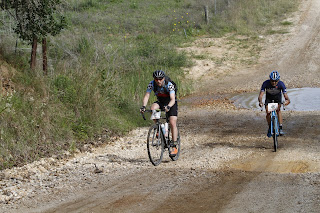 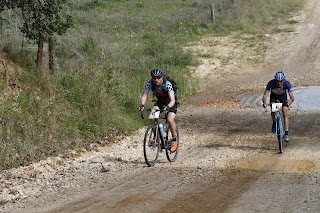 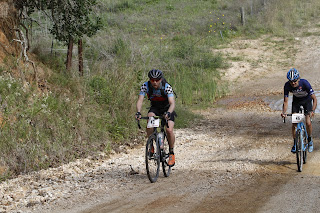 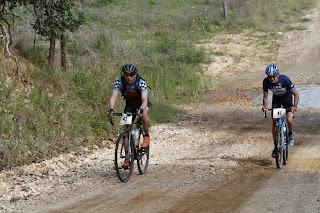 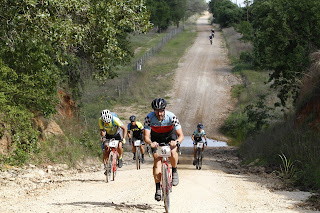 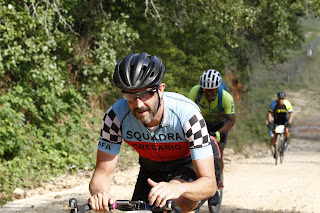 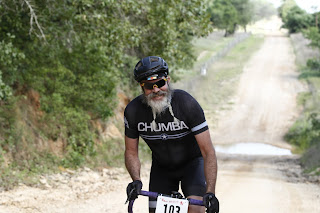 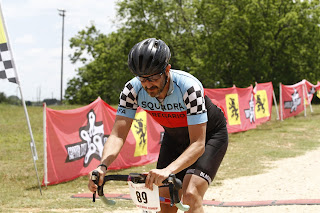 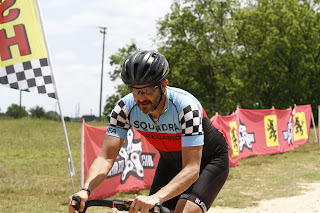